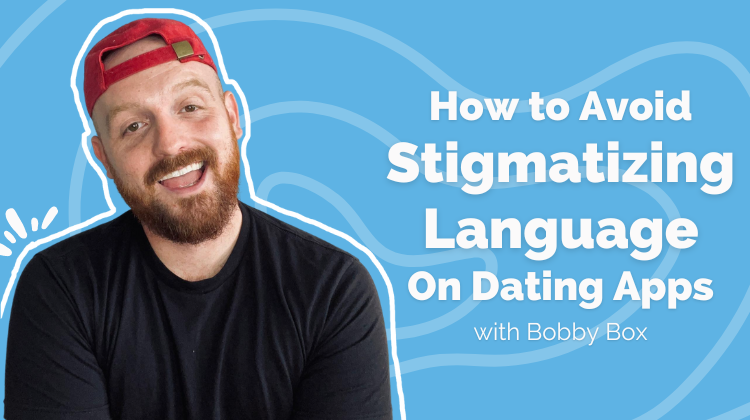 HIV is now considered a manageable health condition, yet the stigma remains disappointingly prevalent, even within our community. From the moment we open our apps, we see this ignorance is in plain sight, with words like “clean” and “DDF” (which means drug and disease free) tarnishing countless profiles.

This is unacceptable behavior and far too common. People living with HIV deserve to be on these apps without prejudice and participate in casual hookups just as much as anyone else.

A simple way to address this stigma is to proactively recognize “people-first language.” This approach was introduced in “The Denver Principles,” a self-empowerment manifesto created and presented by the advisory of the people with AIDS Coalition in 1983. It declares that people living with HIV be treated with decency, asking for support when unjustly evicted from our homes, to receive medical treatment without discrimination, and to allow us to lead sexually and emotionally fulfilling lives.

As its name implies, people-first language (PFL) puts a person before a diagnosis and describes what a person has rather than what a person is. For example: we don’t describe people with cancer as “cancerous people,” therefore people living with HIV should be given that same consideration.

Words matter, and the accuracy in our language when discussing conditions like HIV is critical. The wrong terminology can be triggering and emotionally damaging. Since people living with HIV are at higher risk for mental disorders, it’s especially important that we communicate with compassion, since much of the stress associated with HIV is not caused by the condition itself, but by issues related to discrimination.

Errors in our language can also communicate and perpetuate misinformation. Unfortunately, much of the general knowledge about HIV and AIDS is outdated and inaccurate, and much of the language currently being used is reflective of that. HIV and AIDS are still being used interchangeably, despite there being an important medical distinction between the two. AIDS, for those unfamiliar, is the late stage of HIV, occurring when the body’s immune system is badly damaged from the virus.  If untreated, HIV can become AIDS in about eight to 10 years.

To help identify outdated and stigmatizing language, see the guide below for more appropriate phrasing.

Want to learn more about all things HIV Prevention and PrEP, which reduces the likelihood of contracting HIV by 99%? You can get on PrEP for free and from the comfort of your own home with Q Care Plus. Go to their website QCarePlus.com to learn more and to get a free STI test, too!

Posted in Blogs
Scroll To Top